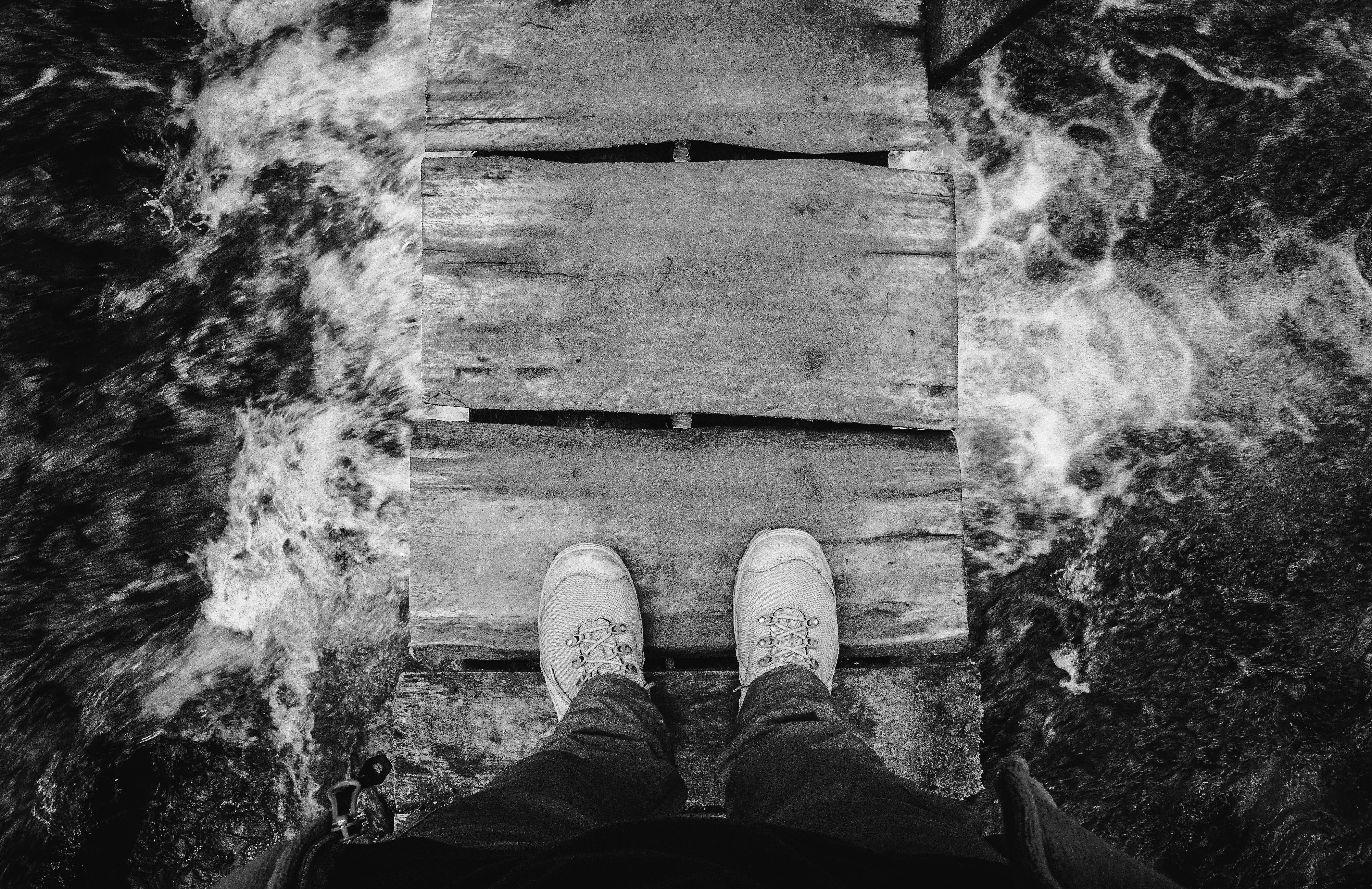 As I urged you when I went into Macedonia, stay there in Ephesus so that you may command certain people not to teach false doctrines any longe4 or to devote themselves to myths and endless genealogies. Such things promote controversial speculations rather than advancing God’s work—which is by faith. 5 The goal of this command is love, which comes from a pure heart and a good conscience and a sincere faith. 6 Some have departed from these and have turned to meaningless talk. 7 They want to be teachers of the law, but they do not know what they are talking about or what they so confidently affirm.

Five years before 1st Timothy was written, Paul knelt on a beach with the elders of Ephesian church to say goodbye to them for the last time. After charging them to pay careful attention to the flock, he warns them that after he leaves savage wolves will come in among them, not sparing the flock. Now five years later, it has come true, and Paul has left Timothy there with charge to confront false teachers and command them to stop teaching false doctrine. These teachers aren't just slightly off in some minor areas: they are heretics whose teaching had potential to divert followers away from the gospel. Nothing is more serious than that.

The danger of false doctrine

We need to recognize how dangerous false doctrine is. The Bible tells us that the only way for lost sinners to be saved is through an understanding and faith in the gospel of Jesus Christ. Saved means that rather than spending eternity separated from God and being punished for our sin in hell, we will spend eternity with God, as His beloved and adopted children. It is God who saves - saves through the message of the gospel.

What this means is that God has chosen to save sinful man through a body of doctrine -the message of the gospel -that has been entrusted to the church. False teaching swerves people away from that body of truth which is only way man can be saved. This is dangerous. False teachings lead people away from a biblical faith in Jesus Christ - apart from faith in Christ no one can be saved. The stakes are eternal.

One of the greatest responsibilities of a pastor is to guard the flock from false teaching. There is a bundle of truth that needs to be guarded - that's why Paul ends this letter with this sober charge:

O Timothy, guard the deposit entrusted to you. Avoid the irreverent babble and contradictions of what is falsely called "knowledge" for by professing it some have swerved from the faith. (6:20-21)

I was reading about a road on a mountain in Bolivia called "the most dangerous road in the world". There is a biking company called "Gravity-Assisted Mountain Biking" that takes thrill seekers to top and they ride bikes down. Several bikers had died - the first being a woman who was complaining about her brakes all morning. She fell behind her group and was trying to catch up. Her group watched as she rode off the road right in front of them over an 800 foot cliff. On a ride like that, even a small swerve can be fatal!

Jesus said the road that leads to life is narrow - gospel of Jesus Christ as handed down by the apostles. Swerve from that - results are eternally fatal. Yet it seems there is a lack of concern for guarding the deposit.

A famous pastor, the late Robert Schuller, writes in one of his books, "To be born again means that we must be changed from a negative to a positive self-image--from inferiority to self-esteem ...". He goes on to say that this happens when we meet "the Ideal One" (Jesus) who receives us as his peer and treats us as an equal! As a result, the core of our life changes from shame to self-esteem and we can pray, "Our Father in heaven, honorable is our name"[1]

That is a blasphemous swerve! Amazingly, the book has endorsements from well known Christian leaders and theologians!

We need to guard sound doctrine, to love good doctrine - the same way we would love good brakes on a bike traveling down "the most dangerous road in the world".

The Contrast: What does it promote?

We don't know exactly what the Ephesians were teaching, but it had to do with myths and "endless genealogies". Probably teaching from the Old Testament - especially genealogies - that found hidden meaning and symbols and mysteries that supposedly unlocked deeper spirituality. These teachers and folks that followed them were thinking they were really going deeper and farther than Christians who were just believing the Bible for what says.

The supposed “deeper teachings” were spinning wheels in useless speculating and meaningless talk. Such talking and speculation diverts us from the work of God.

"Desiring to be teachers of the law; without understanding either what they are saying or the things about which they make confident assertions."

Paul has a goal in mind with this charge given to Timothy: a true and Christlike love.

The goal of sound doctrine is love. But notice that love includes commanding certain persons to stop teaching false doctrine. In other words, love will fight for important truth when necessary. Love doesn't fight over every doctrinal difference - that is proud and divisive. It recognizes big swerves that will take people over the side of a mountain and will fight, commanding them to stop.

Love isn't seeking to be liked, its wanting what's genuinely best for others.

The inner workings of love

Paul then goes on to identify where love comes from:

The heretics were probably sincere men but dangerously misguided. So a sincere faith means holding to truth of scripture with a genuine, authentic faith that permeates the heart.

This is a solemn charge that is as true for us as it was for Timothy. We must guard against false teachers. We must cling to sound doctrine. That sound doctrine must be rigorously and graciously applied so that we grow in love. The charge is for us and we must take it seriously and seek to obey it.

By the Holy Spirit who dwells within us, guard the good deposit entrusted to you. (2 Timothy 1:14)

Isaac Watts taught children to sing what is really a prayer:

Order my footsteps by the Word,

And make my heart sincere;

Let sin have no dominion, Lord

But keep my conscience clear.

Let's ask God for His power, the power of the Holy Spirit to enable us to love sound doctrine, detect false teaching, and grow in love.

More in Life Together

The Wonder of God's Overflowing Grace

The Wonder of God's Overflowing Grace

Book Recommendation: So Many Mountains...Which Ones To Climb?

Pray With Boldness and Expectancy

Watch Your Life and Your Doctrine